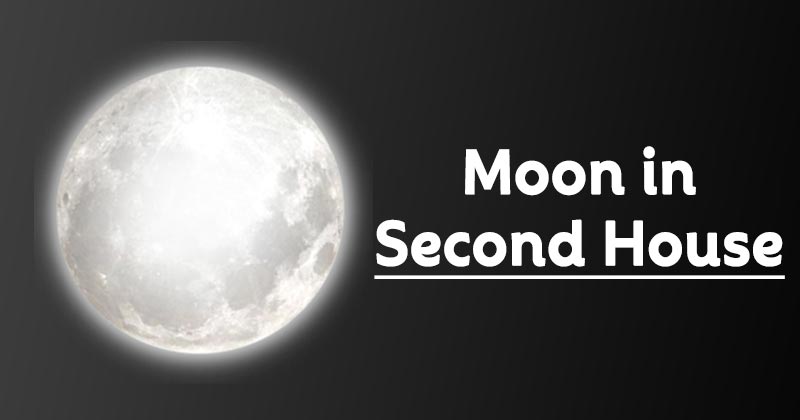 Moon is a fast-moving celestial body that changes its phase every night because it emits the light from the sun, so half part of the Moon is the day, and the other side is dark as night.

As it revolves in its own orbit around the earth, changing its phases from waxing Moon to waning Moon. Due to this, the Moon is considered a fluctuating and fast-moving planet that changes its sign every two and half days.

What does Moon Represent?

Moon is considered a benefic planet and regarded as the most important planet in Astrology because Moon represents our mind, specifically our thoughts and emotions. When these two things are under balance and well-conditioned, everything is possible because thought creates action, and actions create results, good or bad, success or failure, happiness or sorrow, depending on our Karma/thoughts.

In the non-physical dimension, planet moon represents our emotions, thoughts, frequency of thought, willpower, lust, consumption, happiness, sorrow, nurturing, caringness, the character of the heart, agility of mind, idleness, sleep, mental strength, feelings, the strength of our addictions, intuition instincts, gut feelings, imagination, creativity, speculations, chattering of the mind, mental negativity, positivity, our perception about the world and people around us, psychological wellbeing.

Now that we have understood what the planet moon represents in astrology, we should understand what the second house means.

What does the Second House in astrology represent?

As we know, the first house ascendent is the beginning of the birth, so advancing in that path, a person would need a family, emotional and materialistic security for his wellbeing. Therefore the second house in astrology represents our immediate family. This house represents how our family environment is.

The second house also represents our emotional security which comes from all materialistic things like bank balance, savings, assets, etc.

Planets residing in this house always direct the native to acquire emotional satisfaction by accumulating wealth, assets, investments or creating their own family by marriage. Therefore, this house strongly represents all materialistic desires that will give emotional security to the native.

The second house also represents how the native’s cheeks, teeth, throat, tongue, and neck would look like, the tone of the voice, how the native presents himself in front of the public, attachment and detachment to social service, public work, etc. is seen from the second house.

Source of income, savings, and inheritance from the family is also associated with this house. 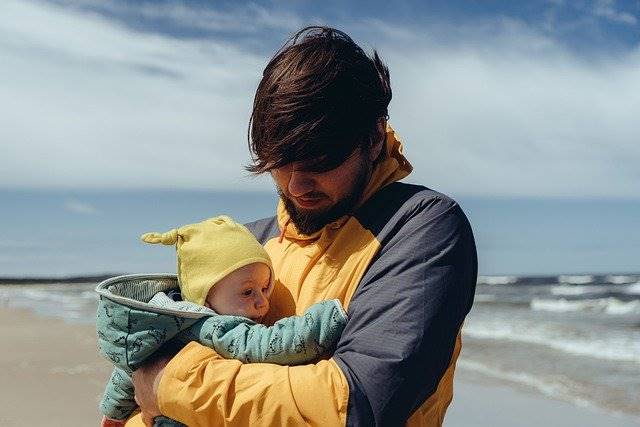 Moon is a benefic planet in nature that represents care and nurturing. Therefore, when a strong moon is placed in the second house, it indicates that a person has a good relationship with relatives and family members and respects family customs and values.

They have a love and nourishing kind of attitude towards parents, young brothers and do the same for their own family after marriage. Therefore, such natives usually have a beautiful family environment. 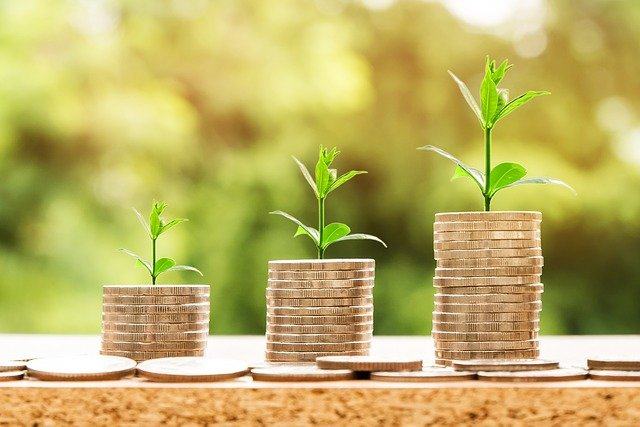 As we know, the Moon is emotions and desires too, so natives with the Moon in the second house always seek emotional security through materialistic gains. Such natives are highly materialistic in nature, and they are always in the run for fulfilling their emotional desires through wealth, assets, and property. They also desire to portray a good image in the public and society.

Natives with planet Moon in the 2nd house are inclined towards building a solid bank balance. Such natives also take an interest in accumulating wealth from investments, shares, bonds. It is also seen that such natives are good at managing money and public affairs. But due to the waxing and waning phases of the Moon, they may also face many ups and downs in doing the same.

People with Moon in the second house have sweet speech. Such people know how to play with the words creatively, and due to this, the public image of such natives is trustworthy and friendly. Due to this, they also get fame and a reputation in society. Such natives also have artistic qualities like singing, writing, coaching others, etc.

Moon in second house – Role of Mother & Luck from Wife 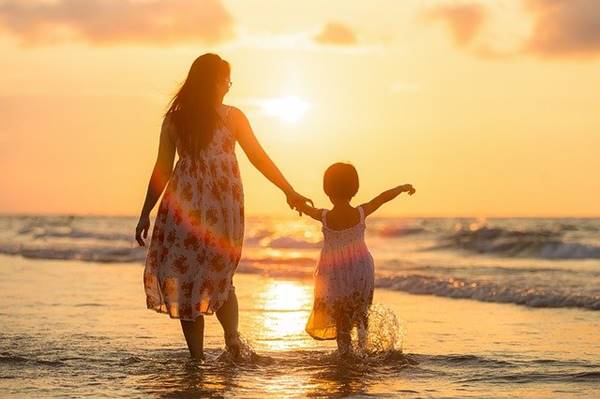 Since Moon represents mother in 2nd house, it also represents that the native’s mother plays a huge role in the family, whether financially, physically, or emotionally, through advice and decision-making.

Inheritance from the mother is also possible. If the Moon becomes the Darakaraka or has a connection with the 7th house, then native luck changes after marriage; gain from marriage is also indicated.

PLEASE NOTE: All the above interpretations are very general results of Moon in the first house. Therefore, everything mentioned above cannot be taken as truth because one always needs to check the sign, nakshatra, aspects of other benefic planets, degree, and conjunction before getting to a conclusion.

Therefore before interpreting the results of the Moon in the second house, one must understand what Moon is in astrology.