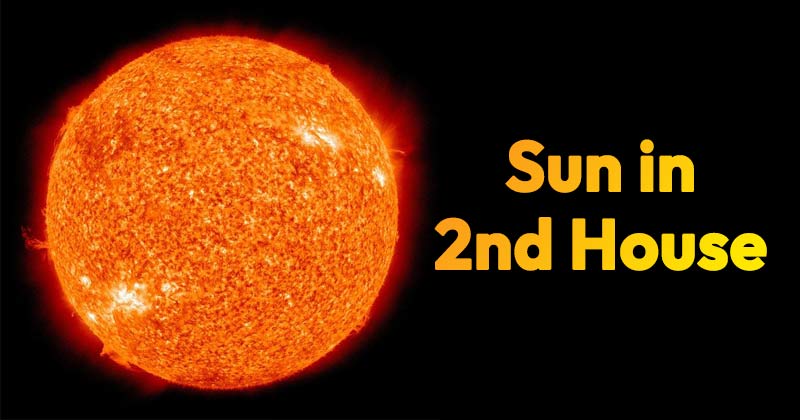 The Sun, the giver of life, represents many things in our lives. When someone asks you ‘Who are you’, the comment that you pass tells about the description of your Sun. Sun in astrology is your basic identity and also represents self-realization.

What does Planet Sun Represent in Astrology?

Planet Sun is the natural significator of the Soul, father, Government, Power, and authority in Vedic astrology. Your willpower and self-esteem are also determined by the placement of Sun in your natal chart.

If you have a positive Sun in your birth chart, fame and power will naturally come to you. The placement of the Sun affects all aspects of life that are linked with your ego and willpower.

Apart from Soul and your father, there are many other things that Sun controls in your life. For example, your ability to fight under adverse conditions, how far you can go to achieve success are all decided by the placement of the Sun in astrology.

The Sun isn’t directly related to financial success & prosperity, but it can affect these areas as well. If the Sun is placed in the House that deals with finances, it can bring prosperity all around.

The Sun is the only planet in Astrology besides Mars, giving you the inner strength to endure and fight. For more details about the Sun, please refer to this guide – Planet Sun in Astrology

What Does the Second House in Astrology Represent?

However, what types of things you will value will be seen through the planets placed in the 2nd House of Astrology. When I say things that you value, it doesn’t mean only material. It could be anything like you valuing respect, women empowerment, spirituality, and so on.

2nd House represents family, food, speech, lineage, earning, savings, banking, and many other things. It also represents everything you put on your face, like cosmetics and eyeglasses.

2nd House generally deals with wealth. Here, the wealth represents your saving, the money you accumulate, and the property you own. Don’t confuse between earning and saving; both are different. Your daily earnings were seen through the 6th and 10th House, whereas the 2nd House is all about the amount you save from your earnings.

Sun in the 2nd House of Astrology

Now that you are well aware of Planet Sun and the 2nd House of Astrology, you might be eagerly waiting to know about the 2nd House. Since the Second House is all about wealth, planets sitting on the 2nd House will impact your financial life.

Planets sitting in the 2nd House will control everything the 2nd House represents. Here a negative Sun can bring troubles in the family and financial life, whereas a positive planet can usher benefits. 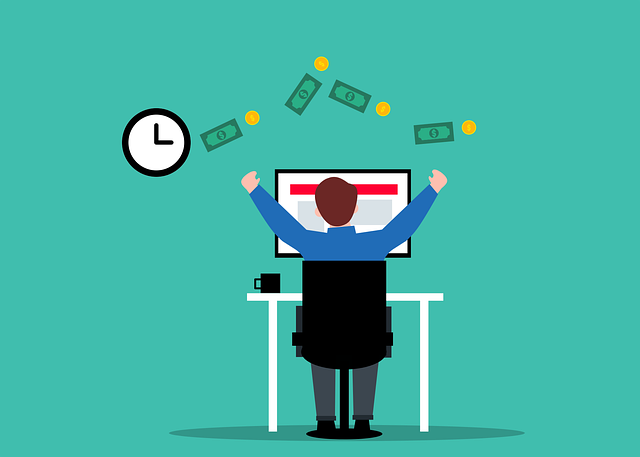 If Sun is posited in the 2nd House, it brings ego in your financial and family life. A positive or negative sun in the 2nd House determines if the ego will be for good or bad.

Sun here likes to become the center of attention for the family and the financial assets. Sun here motivates one to work hard to succeed in their financial and family lives.

When conversing with others, these natives typically discuss their assets, possessions, bank balance, and self-worth.

The Second House represents family, and Sun represents Father; so, when Sun gets placed in the 2nd House, your father will be the head of your family.

The native, or his father, will be respected inside the family. The father might be a politician, government employee, or creative person, but the father will be dominant. Native with Sun in 2nd House will gain wealth from father.

Sun, when it gets placed in its own/friendly sign, gives very positive results in the 2nd House. However, Sun should have enough power and be free from any harsh aspects.

Like the positive results, Sun can also give some inauspicious results in the 2nd House. The negative results will be more if Sun is aspected by harsh planet or sits in bad sign.

So, this is all about the 2nd House and what happens when Sun gets placed in it. If you have any doubts, feel free to discuss with us in the comments below.